EMS are delighted to continue to sponsor Team #109.  Great to see them back in action.  Team #109 and Eunan McGlinchey made their world championship debut this past weekend at the opening round of the 2020 World Supersport 300 championship at Jerez in Spain.

Free practice saw McGlinchey take to the Andalusian track for the very first time, and despite having never  ridden the circuit before he wasn’t far off the pace setters. The Aghadowey rider finished the opening session of the weekend in twenty-third position onboard the Kawasaki Ninja 400. Later that afternoon he managed to shave almost two seconds off his time, and claimed twenty-second place in the standings.  The twenty-two year old once again took almost two seconds off his time in free practice three on Saturday morning, continuing his strong progression. However, with the volume of entrants in the class, McGlinchey was forced to rely on scoring a top six finish in the last chance qualifying race on Saturday afternoon to earn a place on the grid for the weekends feature races. 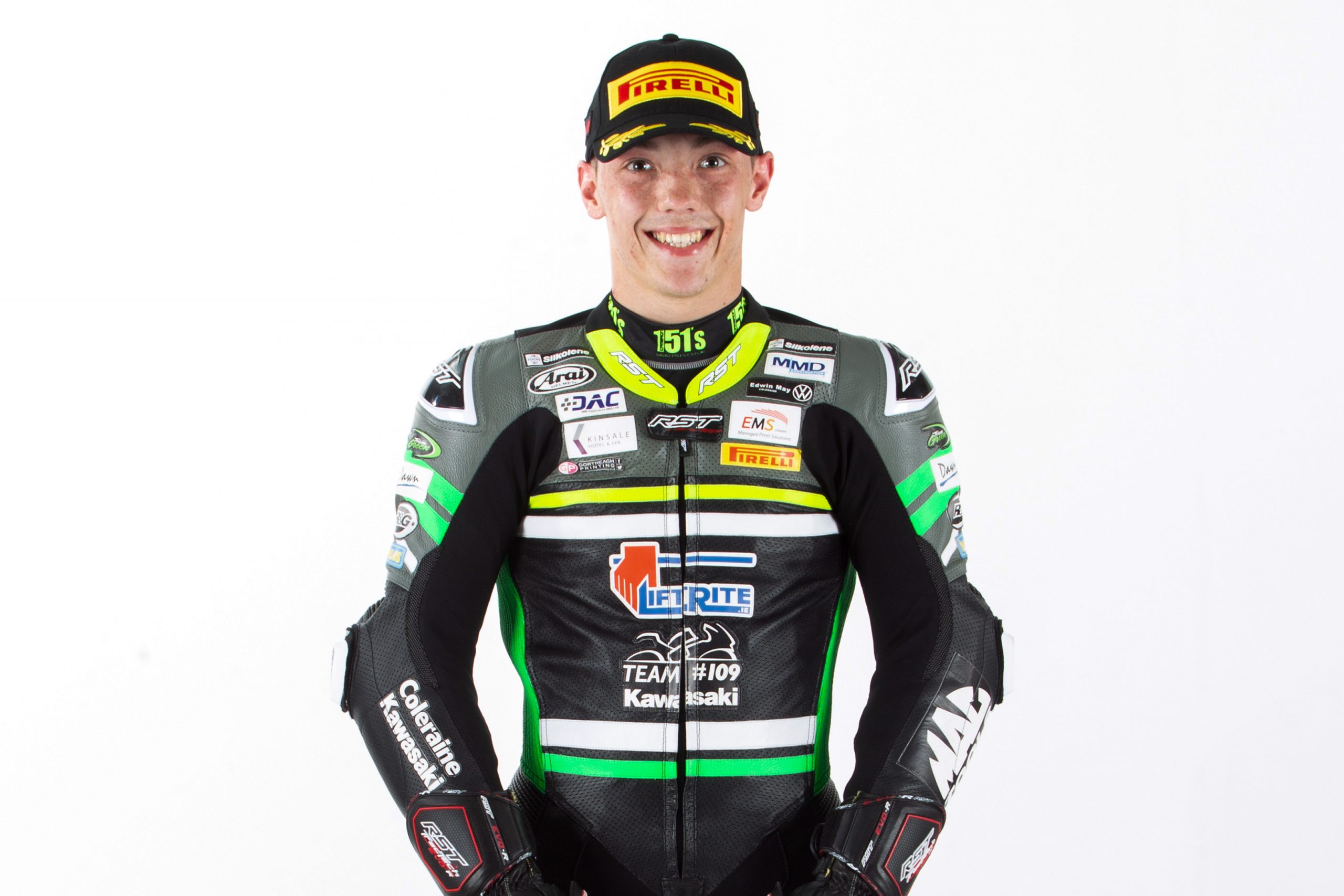 Team manager Paul Tobin also commented on the weekend, saying; “Eunan obviously had never seen the track before this weekend, so the fact that he was able to progress from doing a best time of nearly two minutes in free practice one to doing a 1:54.831 in the race shows the progress he was making. His race was incredible to be fair to him, he was one of the fastest riders on track overall and also at the end, his
pace was fantastic. Unfortunately a massive slide coming out of the penultimate corner cost him coming into the closing stages. But we are very proud of him, and all the team achieved this weekend. We learned a lot and can hold our heads high as we move into Portimao next weekend. We have a slight feeling of disappointment obviously not to get Eunan into the feature race, but we are very excited about what next weekend holds.”  “A massive thank you to all the team members for their hard work throughout the weekend, and in the lead
up to the weekend. This has obviously been a difficult time for everyone, but they all pulled together and did a great job. Also a huge thank you as always to all of our sponsors who without this wouldn’t be possible. We cannot thank you enough, and hopefully we can do you all proud next weekend in Portugal.”